Thinking of Purchasing a Practice in a Big City?

Thinking of Purchasing a Practice in a Big City?

There are not many things out there worse than moving. Well, except moving to a new city, where you’ll have to live without your old neighborhood, your old brunch spots, and your old friends to help you unpack. If you are contemplating a move to one of Australia’s major capital cities to purchase a new practice, you may have to adjust your outlook on life and temperament to thrive as a new city slicker.

Over two-thirds of Australians live in coastal major cities and all big businesses flourish in the biggest cities, but cities are not for everyone and whether you are thrilled by the idea of plunging into the colourful dynamics of big city life or daunted by the sheer size and chaotic lifestyle of large metropolitan areas, the relocation will have a huge impact on your daily routine, your personality, and your mindset, especially if you are coming from a small town or a peaceful rural area.

Life in the metropolis can challenge you in ways you never considered possible. You might face a new trial every single day in the big city such as the traffic, delays in public transport, fire-drills in apartments and office buildings, and so on, but the positives can drastically outweigh the negatives when running a successful city practice.

When purchasing a practice in a big city, you will discover a whole new world of possibilities, potentials, and prospects. Below are several benefits of moving to a big city.

Business Opportunity – Compared to some small towns that have small populations the populating density of cities is the highest in the country especially along the Eastern Seaboard. With such a large amount of people around this means more people suffering from issues that will need Allied Health care such as Physiotherapy, Chiropractic, Podiatry, Psychology, Speech Pathology. Opening or purchasing a clinic in a metropolitan area can have more than double your usual weekly visits.

Advertising – A lot of smaller, rural practices do not require any advertising relying on word of mouth, location, and lack of competition, but when running a city clinic you can take advantage of the many different avenues to advertise your practice to the large local population. Social media, local city CBD papers, Google, Google AdWords and even networking with all the other local businesses (including non-competing clinics) are all good potential options for you to advertise your practice to a large number of people in a metropolitan area.

Referrals – With the larger number of business and other allied health businesses plus GP practices in closer proximity, the opportunity for referrals from other practitioners is much higher when running a business in a major metropolitan city. Building good referral relationships with the other businesses and clinics in the area can create many new patients for your practice for years to come.

Expansion – When running a practice in a major city the opportunity for potential expansion or purchasing a secondary practice is much larger than when in smaller, more rural towns. With a large amount of potential real estate and potential competitors that may be selling a clinic of their own, running a city clinic makes it much easier to grow your business and expand further and further.

If you have decided to purchase a Physiotherapy, Chiropractic, Podiatry, Psychology, Speech Pathology, Occupational Therapy, or other Allied Health clinic in one of Australia’s major cities, we here at Healthcare Practice Sales have a large number of clinics just waiting to be sold. Or if you wish to sell your clinic located in one of Australia’s major cities please do not hesitate to contact us. 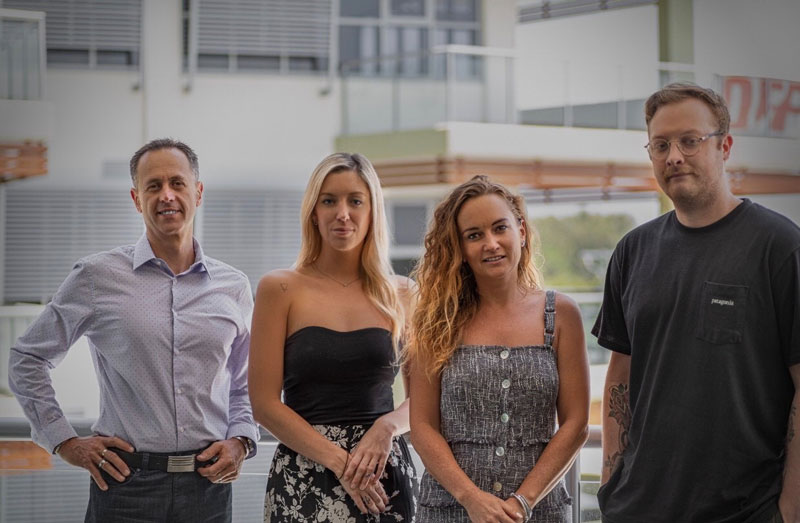